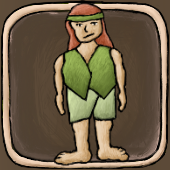 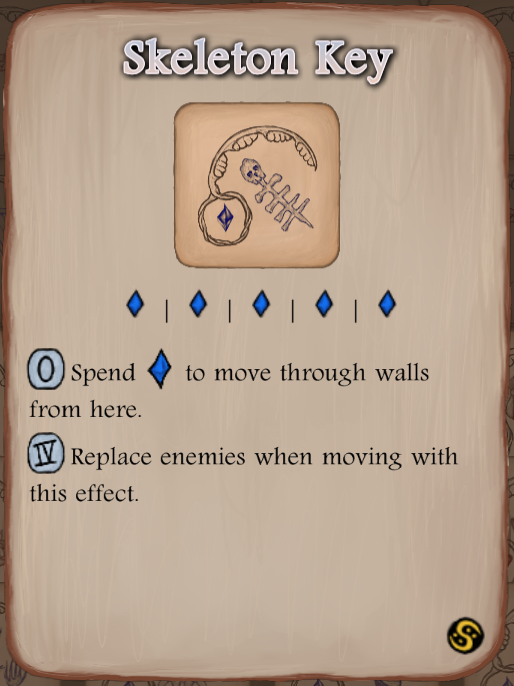 i've been working on adding more stuff to Imbroglio, because i had more ideas for it and i wanted to use them. i was hoping this could be something i could easily do on the side while working on a new game too but my multitasking capacity doesn't seem to be up to scratch right now, it's taken me a few months to get an expansion set ready and i've made no substantial progress on any new game in that time. it's not just a matter of throwing the ideas in there, i have to test them in many combinations and try many different versions to find something that seems right.

Imbroglio: Ossuary is new expansion set, will be released on the 28th, just in time for the spooky bone festival. it is very spooky expansion with skulls and ghosts and the like. but not too spooky! i put a fun jester in there too to lighten it up. i think that's how bone festival works? anyway it has a couple of new heroes and a bunch of new cards and also a new mode that's like the "daily challenge" people always ask for (daily seemed too short and weekly seemed too long so of course it is every 4 days).

practically i don't know if adding to Imbroglio makes a whole lot of sense. it has sold 7000 copies which is like totally fine but not amazing for something i spent well over a year on. honestly i was hoping it would do better than 868-HACK because it's closely related but more polished and accessible, plus for a while every game i released was just getting more attention than the previous. since it didn't probably the correct business decision would be to move on and make new games faster in hope of another "hit" but i just wanted to. but hey maybe there's a chance that releasing expansion will draw some new attention to the original game too?

Glitch Tank has sold 31 copies on android. yeah ok obviously it was a bit of a late port but it's not like the game has aged badly? (i haven't even gotten paid for this yet because it's not verifying my bank account and google has no customer support but hey at least it's not much money that i'm missing out on right!)

tried to run Imbroglio on android and it's just crashing on launch. previous two points make me unmotivated to spend extra time working on this.

really hard to decide what is next game to work on. kind of miss jamming, having all the ideas and making all different things, but i'm finding it hard to get back into that mindset. maybe i'm getting old or something. i have a bunch of designs i have been working out but all of them turn out to be quite long projects, big commitments. sort of want to do something multiplayer again at some point but i suspect i still don't have the audience to make that work, bit demoralising. i can always just make another little roguelike but right now i don't think that would add all that much, i need to do something else to make some distance. i have some very strange ideas but they will take too much time to do anything with, i don't think i can spend a few years on experimental research for something that might not even work, i need to make discrete things that i can release and get paid for (which doesn't mean i abandon the wild ideas but they have to stay in the background, maybe they will reach a clearer form eventually).

anyway! i have more Imbroglio ideas so i'm interested to see if people like having expansion, and either way i will make new thing and probably something will work out.
Posted by Brog at 03:38 6 comments: