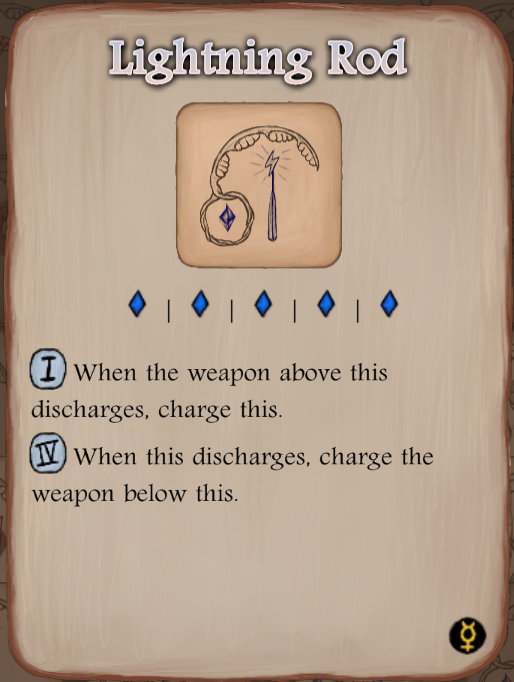 Most of the new stuff revolves around charges, but there's a few other weird little toys to play with too. Alternative ways to score gems, to level up your weapons, to play it safe or to gamble everything.
Posted by Brog at 05:21 No comments: