I've updated Vertex Dispenser. Main changes:
- added mouse control for selecting abilities: scroll wheel to select colour, left/right button to activate ability. (also middle mouse to delete vertices; if you're using this instead of the alphabet keys you'll probably want to set movement to WASD instead of arrow keys.)
- slightly improved how it handles lag. (still some work to be done here.)
- fixed crashing on startup on some Macs with MacOS 10.5.
- small balance tweaks: Damage All does +2 damage to objects, Roaming Mine does +1 damage on a direct hit, vertices captured by Local Capture are invincible for a short duration.

A lot of people complaining about the large number of keys used for abilities. This really surprised me, because nobody mentioned it as a problem in playtesting, and because the keys are laid out in a really clear logical manner. I added an option ("Horizontal") to display the abilities across the bottom of the screen instead of to the right, so their positions map directly to the key positions - I find this a less convenient position for seeing when they're charged, but the option is there if anyone wants it. And now I've added an option to activate abilities with the mouse. It took quite a bit of experimentation to find a system for this that felt vaguely okay, and this is the result.. moving the mouse to select abilities didn't feel anywhere near as good (even with visual and audio feedback) as using the scroll wheel. It seems a bit inelegant to use the mouse just for buttons and scrolling, and not for the main thing that a mouse actually does (continuous movement), but I guess that's what you get when the game is discrete. The option is now there if you want it.

I doubt that this will make much difference to anyone. The game has been pretty unsuccessful, and small fixes like this aren't going to change that - I'd have to make it a completely different game, something I'd like less, something much closer to what's gone before. (Preferably a puzzle-platformer, that's how you make a successful indie game, right?)
Posted by Brog at 10:38 3 comments:

Went to the Berlin Indie Game Jam last weekend, a meetup of game developers. Made four games, three of which aren't awful.

Resistance Revolution is my favourite of these, it was based on this Muse cover: 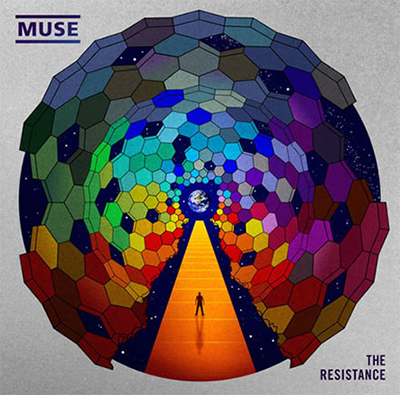 A quite satisfactory weekend. Met lots of cool people.
Posted by Brog at 13:54 No comments: