If I can't work on anything new maybe I can at least get a clean slate and not have random crap I mean to get around to someday hanging over me since years. Or maybe inspiration will strike and I just make something new anyway, it tends to have a way of doing that when I make other plans.
Posted by Brog at 04:35 9 comments: 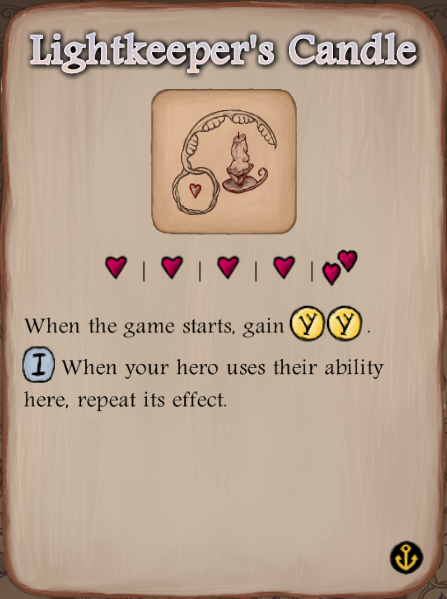